Categories Menu
Home » art » No ties, no tiaras, no tantrums – the 2012 Arts Awards in Nova Scotia

Posted by ME Luka on Nov 2, 2012 in art, creative industry, funding, miscellaneous

No ties, no tiaras, no tantrums – the 2012 Arts Awards in Nova Scotia 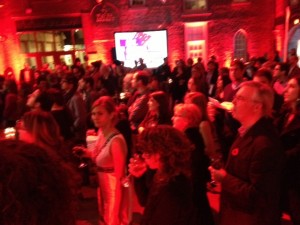 Many happy artists exited the Brewery Market in Halifax late in the evening on Friday, October 26, 2012, with freshly minted prizes and well-funded awards. The artists weren’t the only ones who were happy. Most everyone who had the chance to attend Art. Awards. Celebration. had a great time. Media coverage was positive. The performers and visual artists involved came up with inventive, thought-provoking, funny, relevant, seriously serious and playful site-specific creations to whet the appetite of attendees for arts, culture, and more art. 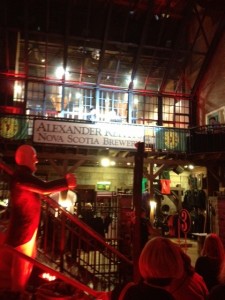 Arts Nova Scotia (yes, the one where I’m the Vice-Chair of the volunteer Board) is the funding body for two of the prizes awarded, including the Portia White Prize, which went to Thom Fitzgerald, ($18,000) and the corollary Portia White Protégé Prize, which Fitzgerald handed to the Atlantic Fringe Festival, ($7,000); as well as the Prix Grand Pré, which was awarded to Germaine Comeau, ($2,000). In addition, ANS is the key funding partner for the Lieutenant Governor of Nova Scotia Masterworks Arts Award ($25,000), which is administered and juried through the Masterworks Foundation, and which went to Kim Morgan this year, from a field of amazing finalists. So impressed with the calibre of the nominees for these prizes! 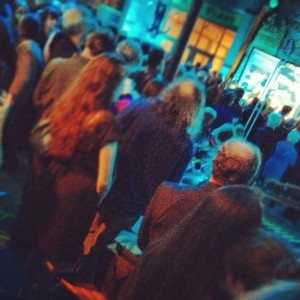 ANS provides the staff resources to conduct the juries for the Community Arts and Culture Recognition Award ($10,000) which went to Christmas Island, and the Established Artist Recognition Awards ($5,000 each), which were awarded by members of the CNSLC at the event to Ami Mackay, Michael Melski, Otis Tomas, Sarah Maloney and Shimon Walt. 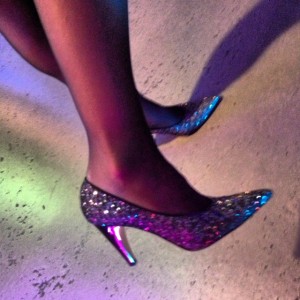 CNSLC was the official host of the evening, with 2bTheatre providing artistic direction, Jackie Torrens and Vanessa Furlong as MCs, and the Department of Communities, Culture and Heritage providing the funding and logistics support. No tiaras that I could see, but some pretty smashing outfits, and definitely good shoes!

Me? I had a great time, and managed to catch five of the creative happenings in the Brewery Market maze: Mocean Dance, Shauntay Grant, Two Planks and a Passion, David Clark, and Lohifi Productions. You’ll have to go next year to discover how much fun it can be. 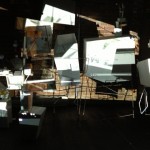 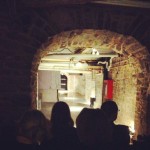 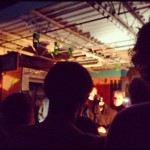 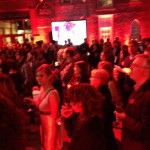 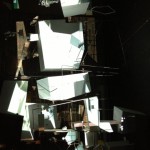 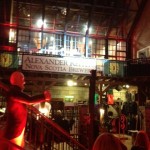 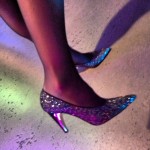 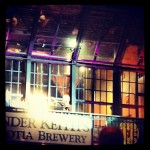 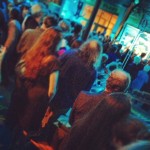 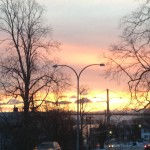