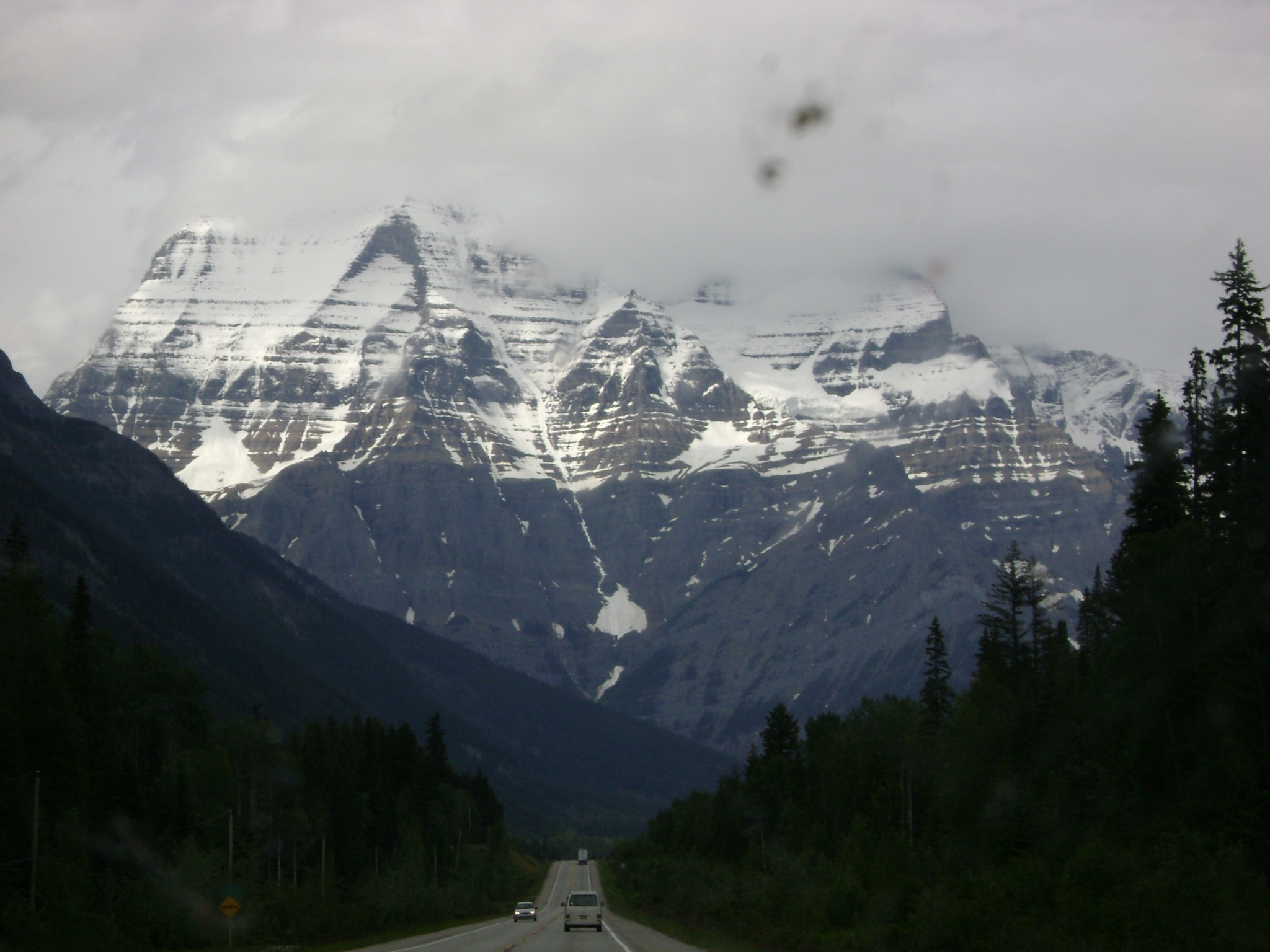 Editor, Canada and the Films of Expo 67, a Korsakow non-linear documentary for a SSHRC-funded project, Concordia University & York University, 2011.

Producer. Art Out of the Box, three half-hour pilot episodes (arts/culture). Yet to be aired. CBC TV, 2008