Posted by ME Luka on Jun 15, 2013 in art, funding, media, miscellaneous, scholarly, travel

Invited Guest: Congress of the Humanities and Social Sciences | June 2013

Early in 2013, I was invited by the President of the Social Sciences and Humanities Research Council, Dr. Chad Gaffield, to participate on a rather impressive-sounding... 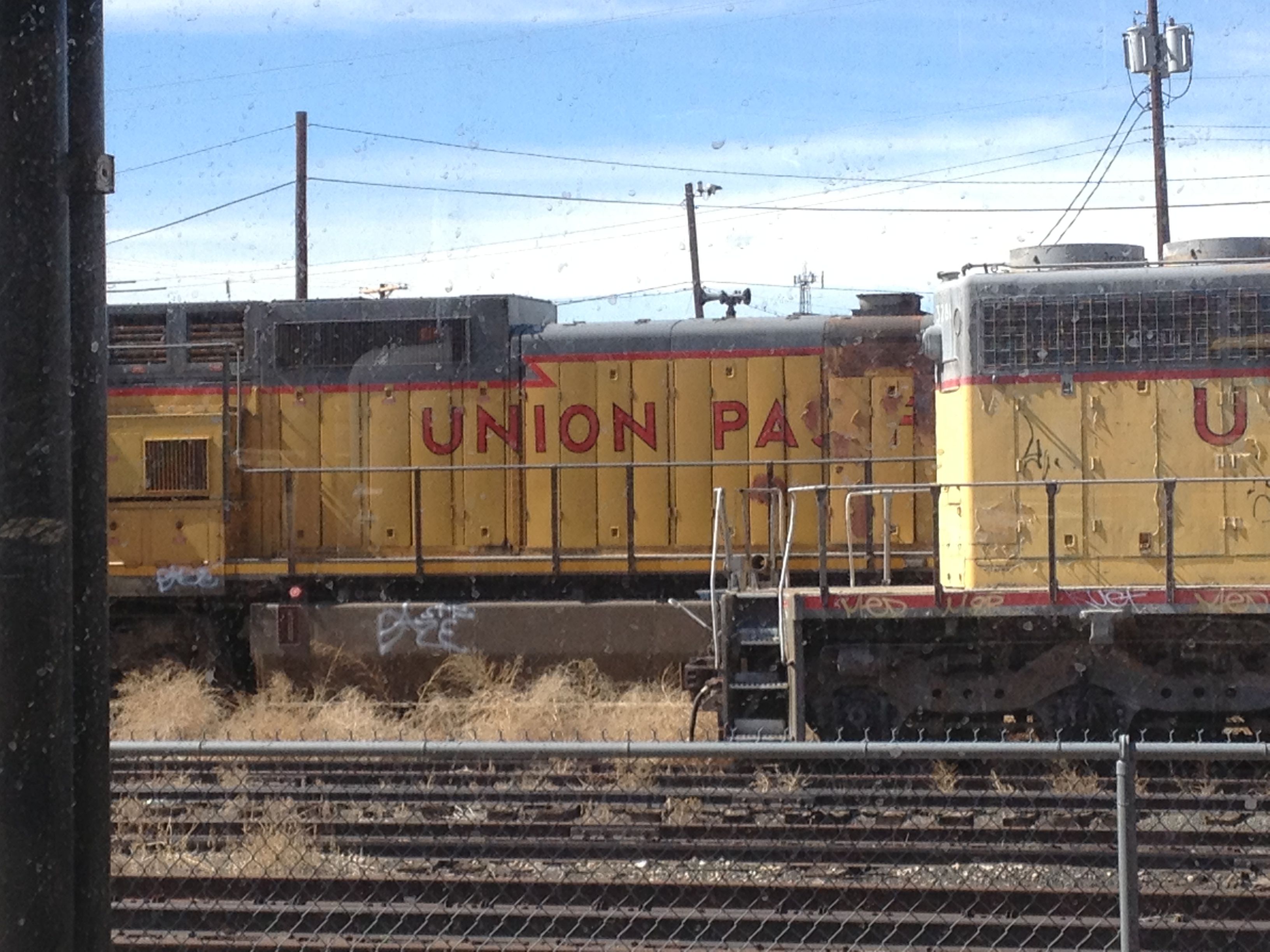 “Eight days a week”  (Andrew Cairns & Michael Robert McKeegan) Late in March 2013, I spent eight days in the Colorado sunshine, mostly at the...

Posted by ME Luka on Mar 23, 2013 in art, media, miscellaneous, scholarly, travel

Over the last few weeks, I’ve had the chance to visit with students, faculty and artists in several universities in Canada and the U.S. It’s been a bit of a whirlwind.

Posted by ME Luka on Dec 31, 2012 in art, creative industry, miscellaneous, scholarly, travel

2012 was a year to remember. Not just for the 100th anniversary of the Titanic sinking. 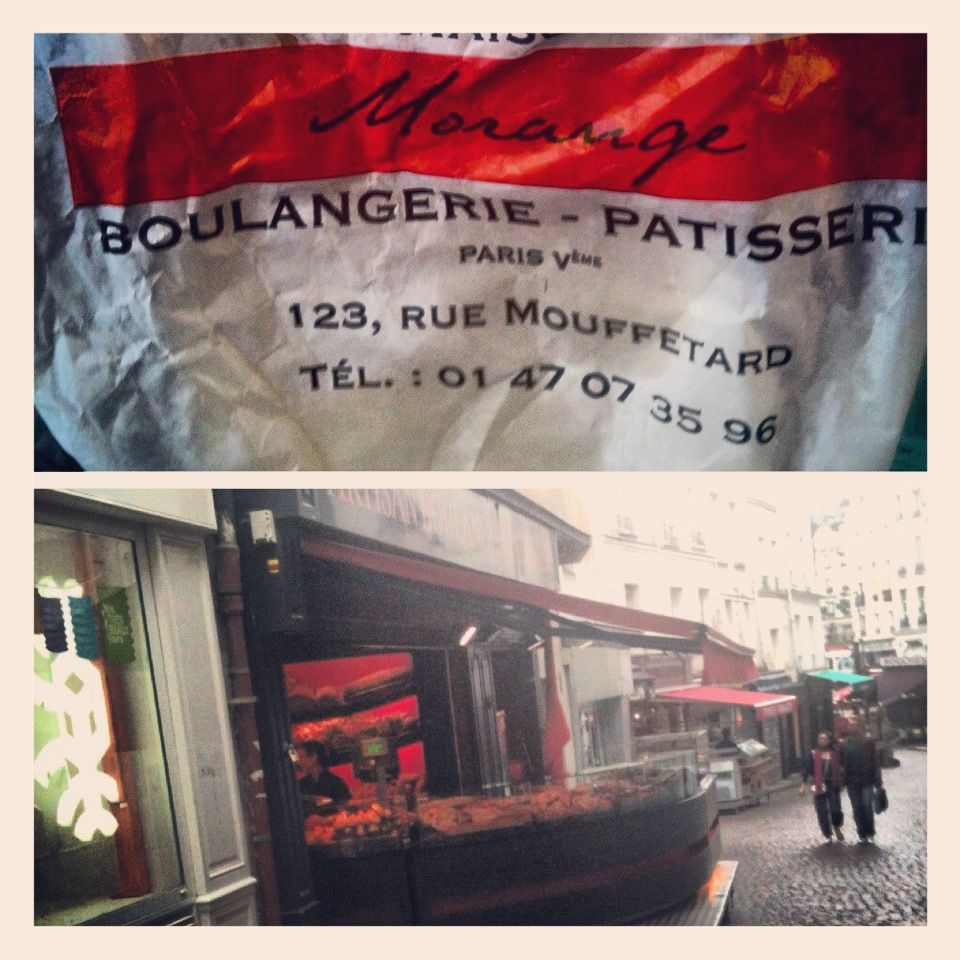 Summer, and the living is….