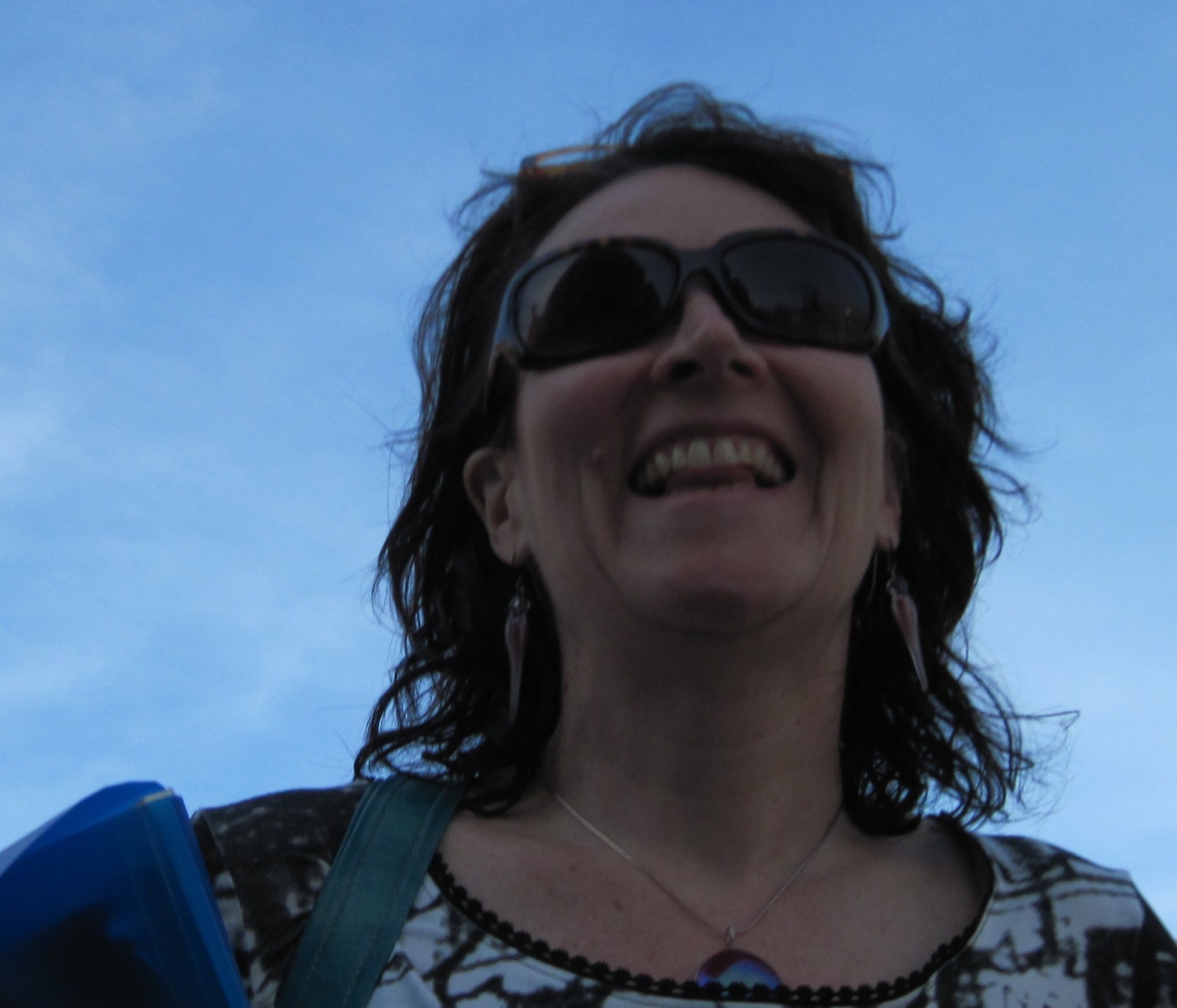 It’s been my privilege to work with a remarkable number of amazing organizations as a consultant, and hundreds of brilliant and passionate people over the last couple of decades. Noted below are some recent engagements – consulting and leadership projects in the creative industries and culture sector. I have also been fortunate to be involved in several board governance and leadership experiences, award-winning media production projects, publications & presentations, and to have received many academic and arts awards. Besides my full-time work as a Banting Postdoctoral Fellow at Sensorium Centre for Digital Arts & Technology in the School of Arts, Media, Performance and Design (AMPD) at York University, and as a Visiting Scholar at the Ted Rogers School of Management at Ryerson University, I maintain my professional consulting practice of more than 20 years’ duration.

During 2015-2017, I have been happy to spend time with Playwrights’ Atlantic Resource Centre on two strategic development projects.

I’ve consulted with Playwrights Atlantic Resource Centre (PARC) on an analysis of regional business models, including how to develop chapters and other activities in Newfoundland & Labrador, and PEI, and worked with the Board to renew their strategic plans.

For the period July 2014-July 2015, I was delighted to consult with Strategic Arts Management as their Director of External Relations, one day a week.

During that time period, I worked with the Nova Scotia Masterworks Award Foundation, kept up with a number of SAM’s 50 clients, assisted with a business model for a new touring management organization for the province, and oversaw a research project about SAM’s service providers that involved a great group of Masters’ students from Dalhousie University’s Management without Borders program, as well as helping to initiate a tri-partner webinar workshop series in social media management.  In 2014, my favourite consulting project was the development of a structure and strategic development for the regional arts council, Creative Pictou County.

In 2013, I was fortunate to be engaged as lead consultant for a report on the state of visual arts and fine craft in Canada, for Canadian Public Arts Funders, along with Amy Stewart and Jacqueline Wallace. And during 2013-14, I was delighted to help Barbara Richman work with Halifax’s Khyber Centre for the Arts on their fund and strategic development planning.

Currently Chair, and founding Vice-Chair, Arts Nova Scotia as well as recent ANS representative to Creative Nova Scotia Leadership Council | Halifax, NS | 2012-ongoing. This is one of my key leadership volunteer activity these days. I’ve also recently been involved with NSCAD University in a leadership role – on the Board of Governors (2013-2016), and the Alumni Association (2010-2016).

Strategic and Capital Campaign Planning Consultant | Ross Farm Museum | New Ross, NS | 2012. The people at Ross Farm are incredibly passionate and committed. They put together a capital campaign to build for a sustainable future.

Strategic Research Consultant | Canadian Dance Assembly | Toronto, ON | 2010-2012. Worked as a consultant on two Canada Council for the Arts Flying Squad projects to conduct research for a National Training Subsidy Program. Guest speaker at three of their conferences. 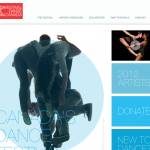 Strategic Planning Consultant | Canada Dance Festival | Ottawa, ON | 2011. Worked with a dynamic Board of Directors and co-consultant Barbara Richman on a strategic plan for this long-standing and outrageous Festival.

Co-author and Editor | Media Action Média | Diversity in Canadian Television Entertainment Programming | 2011. Co-wrote the policy and theory sections of this report and worked with fabulous copy editor Marianne Ward to edit the whole report. Ask at the Media Action website to see it.

http://coms.concordia.ca/programs/bachelors.html Research Assistant on Korsakow workshops and Symposium Co-ordination for the D | N | A Symposium held in May 2011. | CINER-G (now found at A-R-C) | Concordia University | Montreal, QC | 2010-2011. The FQRSC-funded CINER-G project was called “Migration, Memory, Media: Emergent Technologies for Interactive Narrative Storytelling in the Digital Humanities and Media Arts.” I worked with Monika Kin Gagnon (my doctoral dissertation supervisor), Matt Soar, and the rest of the teams on these projects. 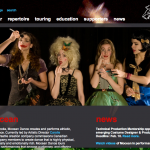 Event Consultant & Producer | Atlantic Book Awards | Halifax, NS | 2009. So many authors, so many prizes. So much fun.

Founder and Executive Producer | CBC ArtSpots | Halifax, NS | 1997-2008. My longest-running “gig”: an arts-based engagement with broadcasting, which – yes – I’m using in my doctoral research. Over 300 artists, 1200 participants and many, many more audience members. 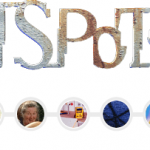 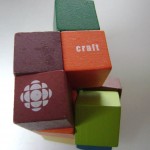 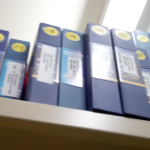 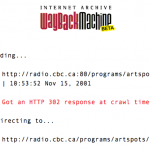