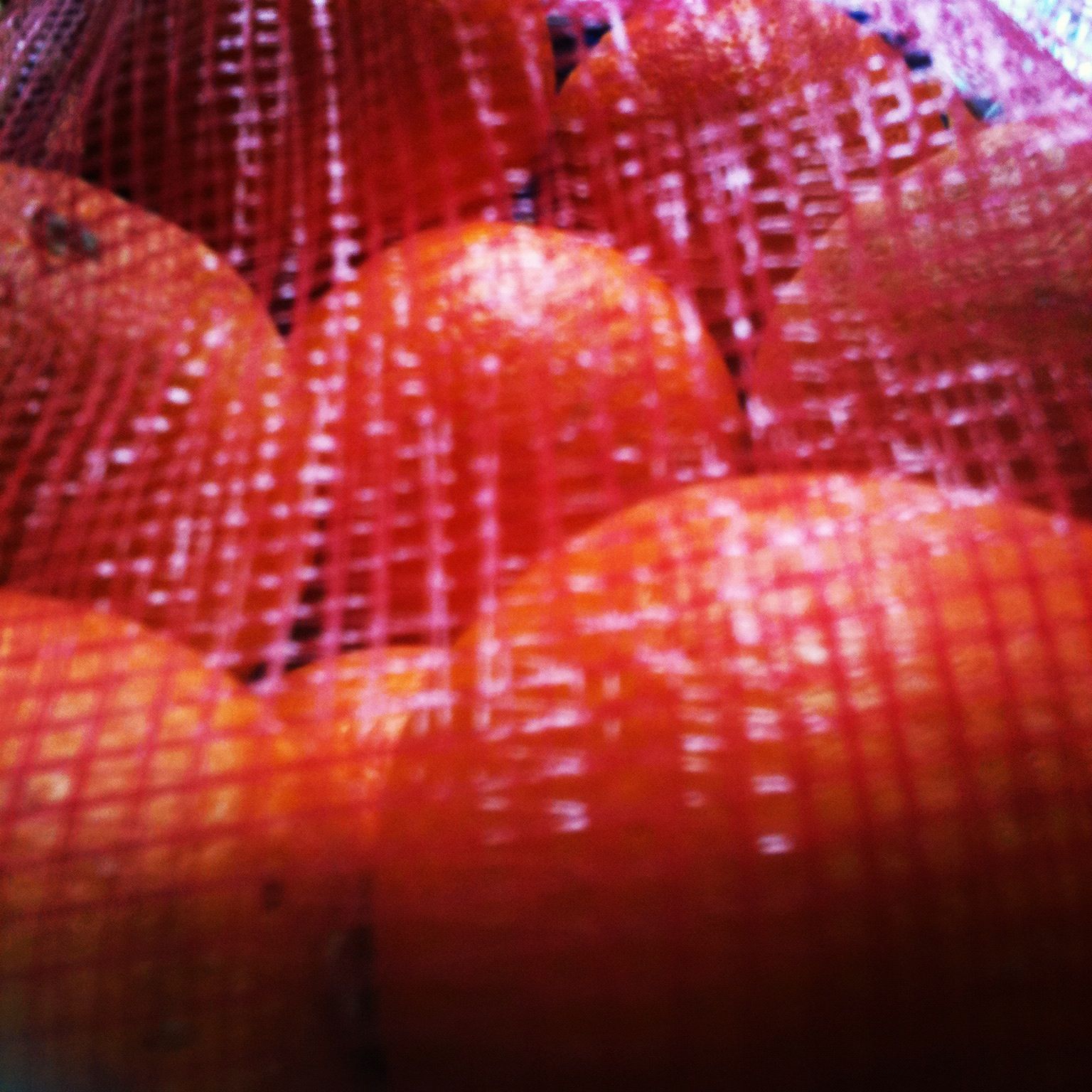 board governance and university service

For as long as I can remember, I’ve been involved in leadership volunteering in my community. There have been dozens of organizations I’ve had the pleasure to work with. Listed below are a few of my recent volunteer undertakings.