Posted by ME Luka on Mar 15, 2018 in media, miscellaneous, scholarly

Since August 2017, I have been involved as a co-leader of an intermedia documentary project (iDoc) embedded within two much larger projects on energy transition. One is the $75 million Future Energy Systems initiative at the University of Alberta, and the other, a related project on activism and community engagement around energy transition is a networked project called Just Powers. I come to this project as a result of my interest in how creativity intersects with social sustainability–and my ability to help build digital media capacity in academic, civic and creative settings. 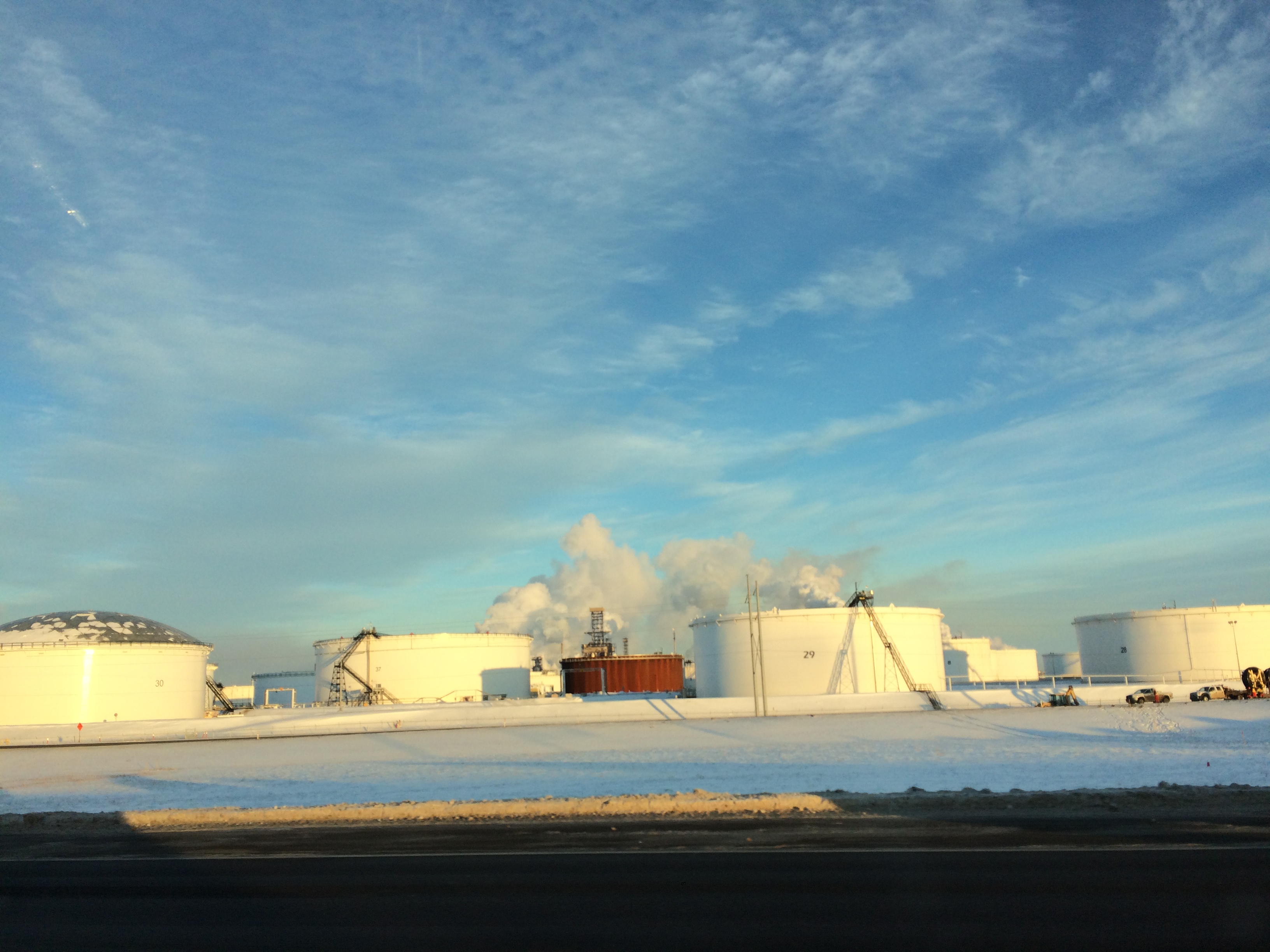 On March 5, 2018, the team involved in iDoc had the opportunity to present an interactive workshop at the United Nations Intergovernmental Panel on Climate Change – Cities for Climate Change conference held in Edmonton. The expanded team involved in Just Powers also presented on iDoc and several other Just Powers projects in the Change for Climate Community Series on the City of Edmonton Main Stage on March 6, 2017.

The March 5 workshop was a pilot version of a series of workshops we are planning to hold through 2018.

At the plenary on March 6, I noted:

iDoc is, above all, a methodological commitment. It … update[s] a social science methodology known as the Fogo method. First developed by the National Film Board of Canada in 1967 and subsequently used around the world, the Fogo method reciprocally shares recorded discussions among relevant community members, policy-makers, and researchers to move towards resolutions of seemingly intractable problems. The five decades of participatory media, video art, and social movements that have followed, and only lately landed on the Internet, tells us that in our increasingly mediated and convergent society, it is important not just to talk, but more crucially, to listen. My own interest in shaping iDoc, alongside my co-leads, comes from my three decades of experience as a media artist and producer, as a policy maker, as an equity activist, as an advisor to all levels of government—and, of course, as an academic….

Within iDoc, yes, of course, our research team will showcase the knowledge of scientists, cities, activists, policymakers, and citizens around energy transition. We will engender discussion about the social transitions that need to be factored into social, cultural and technological responses to climate change. But the real test of our success will be the degree to which we can make connections happen, and how we document change.