Crowdfunding, mobility and the creative industries

The Mobile Cultures issue of WI: Journal of Mobile Media is now out – and it includes the crowdfunding article and research I first started in 2011. There are several other excellent articles there, too, including one by Jacqueline Wallace on yarn-bombing, and another on audio practices engaging locative space by Samuel Thulin.

It’s been updated since that first draft with much more current data, and I will be adding more information to a later iteration in a year or so. Looking over this material now, I am struck by how deeply crowdfunding has permeated the non-profit sector as an expected component of fundraising and marketing, particularly for small projects, and how accepted it has become as a first step for external or development investment in certain sectors of the creative industries including film, software design (especially games), and indie music. I see fewer and fewer artists using crowdfunding (especially visual artists), and more and more creative workers. It seems to be taking the place of supporting speculative, experimental or “pure” research & development funding based in these arenas. As Angela McRobbie might argue – this is pushing the risk and the work towards networked and precariously-funded individuals (for a brief discussion of this, see the crowdfunding article itself). 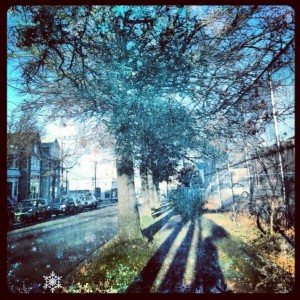 It will also be interesting to see to what degree such practices are incorporated into and embraced by the new Film and Creative Industries Nova Scotia agency just announced on November 30, 2012. The idea of a creative industries agency has been kicking around for a few years, but (based on Friday’s news release and the announcement event held at the Art Gallery of NS) evidently has been under much more intensive discussion in the past month in a number of departments and at Film NS itself. For the time being, the agency seems to be a patchwork of existing programs, such as Film Nova Scotia’s substantial funding of several million dollars (and staff complement of 14), the music industry programs’ just recently reorganized in the province’s Department of Communities, Culture & Heritage (and now to be reorganized into the new agency, including a staff complement of 2), as well as new programs to be developed or announced following community consultations that will be incorporated into a strategic plan by September 2013. Film NS is understandably positioning this move as an expansion of their mandate, while the ministers’ messages suggest a more holistic approach is coming.

I will be quite interested to see what develops from here, and especially how the Creative Nova Scotia Leadership Council is mobilized to provide input, advice and /or alternative approaches as the Agency comes into being. 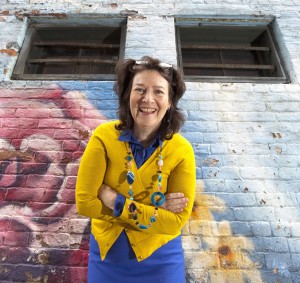 Speaking of CNSLC, the web page with my information is up, including a rather lovely photo of me taken by Len Wagg on behalf of the province – thanks, Len.