Posted by ME Luka on Feb 21, 2012 in art, creative industry, miscellaneous, scholarly, travel

oh I’m involved all right – and I like it 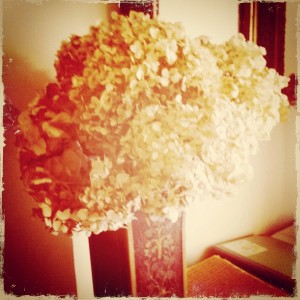 Every now and then, it occurs to me that I’m over-committed: that I’ve taken on too much and haven’t set aside enough time to play. And then I realize that all that taking-on is also a form of rejuvenation. Right now, for example, I’m actively involved in:

It is hard to find the words to describe how marvelous it is to constantly rediscover that this is how I best thrive. With so many balls constantly being juggled, I’m happy, challenged, frustrated, inventive, curious and intrigued. 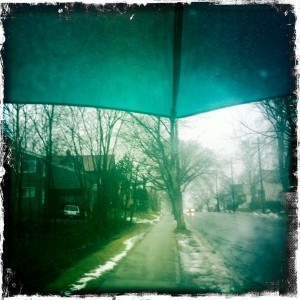 The key is that these discrete activities have to somehow relate one to another: one area of discord will make me drop too much of everything I’m juggling. The relationships between activities and my life’s purpose can usually be found through their connection to creativity, collaboration, teaching and talent development, and most desirable of all, some expression or articulation of a visual element. This is my idea of a good time. Most of the time.

In the last couple of weeks, then, I’ve happily been to Ontario and Quebec in order to: 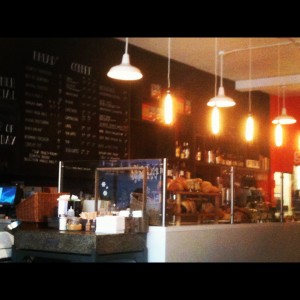 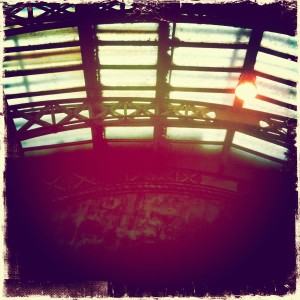