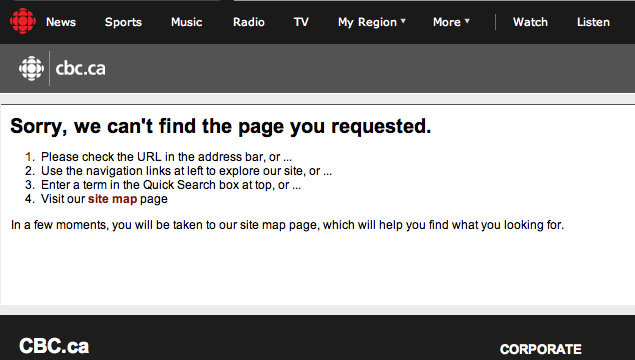 The concept of the interview in a cultural studies (Hermes) and visual culture (Butler et al)  context is both interrogated and mobilized in my research through a methodology including semi-structured, reflexive interviews situated in a case study (Yin) to generate insights into how and why labour and cultural production practices and aesthetics developed in Canada in the transformative period of the late 1990s, particularly for and through cross-platform media production and distribution.

Echoing the reflexive and mediated nature of the initiative itself, and firmly committed to exploring the discursive and contingent context of cultural expression, particularly in relation to identity and more specifically, public service broadcasting, I am conducting my investigations into the CBC ArtSpots case study in a highly mediatized manner. I am:

Initially, I thought I might produce one such collection. Now I am rethinking that.

At the International Communications Association conference held in Phoenix, Arizona at the end of May 2012, I presented a beta-test of a non-linear media production comprised of 24 short videos incorporating original interview material conducted for my doctoral research as well as additional field footage collected, and existing ArtSpots programming materials. To be more precise, I participated in a well-organized and helpfully focused preconference: Historiography as Intervention: Communicating Across Geographies, Communities and Divides, where I demonstrated the beta-test. It was beneficial to test-run some ideas about historicizing CBC ArtSpots in this scholarly environment, incorporating non-linear media production as method. Interestingly, few academics in the communications and media studies field employ such au courant media-based methods, despite the obvious potential for complementarity with the material itself, the ease with which equipment can be secured, and the reliance on visual tools such as power-point to present in scholarly environments. This may be due to the additional skill set required to conduct work incorporating this kind of methodological commitment, including learning media production technology, storytelling approaches, and visual competency. In research work such as the kind that I conduct, and at innovative scholarly centres such as Concordia University, where my work is assessed, the potency of research-creation as method in this scholarly domain is increasingly realized through theoretical explorations such as those of Owen Chapman and Kimberly Sawchuk (2012), as well as in the work of research teams such as Monika Kin Gagnon and Matthew Soar. (See for example, their current project, “Adventures in Research-Creation”, www.a-r-c.ca/). My own background as a director and producer for television, the internet and the large screen, has provided me with an ease and experience that can be effectively mobilized through this kind of research.

For my purposes, the ICA presentation and a more theoretical presentation at the Diverse Spaces: Examining identity, community and citizenship within Canadian public culture conference held at  Trent University in Peterborough, Ontario this past April, marked the half-way point in my research program. Most of my interviews are done. Archive visits and analyses are underway. The beta-test has been conducted, and it taught me a lot about what might work as interrogative method, and what doesn’t work very well at all.

During the introduction to the beta-test, I summarized the ArtSpots project. In the field note following this one, I enumerate these and reflect on the specifics of research to date.